We’ll be updating this page regularly with clips and videos of the Ras. You’re welcome to send any footage you may have taken so that we can link to or upload on our Ras yr Iaith Youtube page. Get in touch!

What is the Ras?

Shot in August 2013, the Ras held in 2014 only ran through the centre of towns and not between them.

Inerviews about the Ras

Eitem Dewi Pws and others recording the Ras’s song. Item on S4C’s ‘Heno’ May 2013

Presentations about the Ras

Introduction Presentation video in Welsh, filmed in the Basque Country explaining what a language run is. Interviews in Welsh with the Basque, Begotxu Olaizola and Breton, Soazig Kervareg. 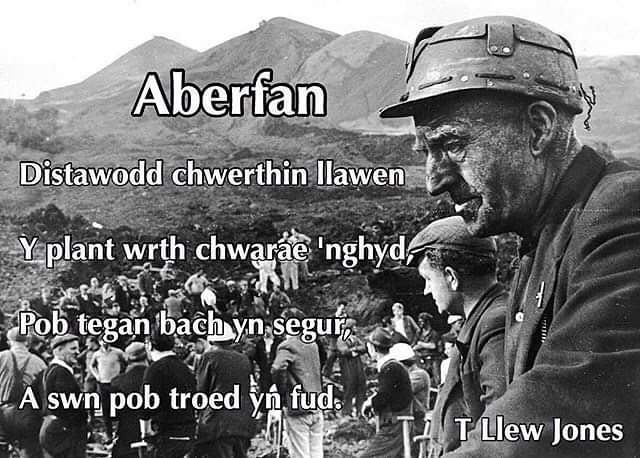