We are currently looking for someone to to compose this years message, have ideas or what to nominate someone? Get in touch with us.

The first ever message was composed by the Eisteddfod winner, Ceri Wyn Jones of Cardigan.

Ceri Wyn Jones of Cardigan has been chosen to write the first ever message which will be read at the end of Ras yr Iaith – the Welsh language fun run which takes place 13 – 15 September 2013.

His message will be placed inside a specially commissioned baton which is being made by Ysgol Penweddig. The message with the baton will then be passed on from one kilometre to the next from the start of the run in Machynlleth on Friday morning 20 June 2014 to the finish in Cardigan that evening. Runners will have to wait until the ceremony at Cardigan to hear the message for the first time. The baton, like the Welsh language, is being passed on from person to person along the route.

Ceri Wyn to compose the Message

“It’s a great honour to have been asked to write the message for the first ever Ras yr Iaith and I’m very excited to be part of a new event which combines fun and pride in the language. It’s incredible to think that hundreds, if not thousands, of people will pass the baton and the message along the route. Although the run is for the language, you don’t have to speak the language to take part. It’s a great way of bringing people together to show their support for Welsh.

Ceri won the Chair at the National Eisteddfod of 1997 and the Crown in 2009, he is now the ‘meuryn’ the poetic adjudicator on BBC Radio Cymru’s popular Talwrn y Beirdd poetry competition. He’s also been Wales’s Children’s Poet Laureate and continues to travel across Wales (and beyond) holding workshops and performing his work. His poetry is also studied at A Level and on degree courses, and his first collection of poetry, Dauwynebog (‘Two-faced’) reached the short list of three for the 2008 Wales Book of the Year. He works part-time as English language Editor at Gomer Press in Llandysul and the rest of the time as a freelance writer. He lives in Cardigan and is married to Catrin and they have three sons.

Ceri played rugby for the Welsh Schools when he was a pupil at Cardigan Secondary School, so the keep fit nature of Ras yr Iaith also appeals to him.

“Though I don’t play any team sports any more (except, of course, for cricket, football and rugby with my sons in the back garden at home) I’m still a big fan of sport and it’s good to see Ras yr Iaith bring the lovers of the Welsh language and lovers of sport together in one fun event. It’s good for the health of the language and the well-being of the runners!” explained Ceri.

The tradition of the language run’s baton including a specially-commissioned message is one which is taken from the other language races in Ireland, Brittany and the Basque Country. The honour of writing the message for the Irish ‘an Rith’ run was given to their President, Mary McAleese. 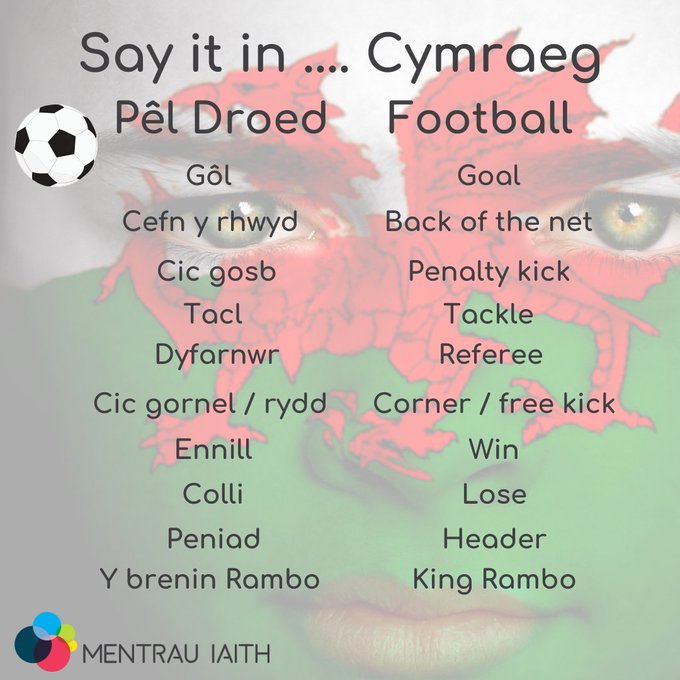